Thinking about migrating to Shopify? Not sure if Shopify is better than Woocommerce or Magento? You’re not alone – hundreds of people are asking these very questions every week.

In this guide we’ll cover the basics of migrating to Shopify from one of the main platforms like Magento (what one recent client called “bloody Magento”) or Woocommerce, BigCommerce etc.

We’ve helped dozens of clients migrate from one platform to another and in the past few years – the vast majority of ecommerce migrations have been onto Shopify and away from self hosted solutions that offer a false economy. So today we’ll be taking a look at the common steps taken when moving platforms.

eCommerce Platforms Change – and your business must change too

You were quite happy with the ecommerce platform that you used when you started selling online, but as technologies improved, you wondered why your platform never offered any upgrades and loading even got slower. You even suspect that the platform was slowly pulling the plug because you barely get an answer from customer support, if at all. or you had to pay more and more for maintenance.

If you’re not getting the support or services you need, or if you’re paying a packet every month for maintenance/security updates, it’s time to look elsewhere.

Replatforming ecommerce sites is a big step for any online store but often an essential one – especially if you want to keep up with the latest tech trends and follow your customer base.

Migrating to Shopify often comes up to be the best solution to merchants’ main problems. It offers unparalleled support (in multiple time zones), a thriving theme/template/apps store and an every growing circle of official Shopify experts.

The agility that Shopify offers its customers is best exemplified by the Shopify app store. The large number of developers offering solutions for any kind of problem there means that the platform is future-proof and paves the way for various integrations. This makes it easier for online stores to respond to customers’ needs, give better customer experience for the future, and as you grow or evolve, so does Shopify!

How Difficult is it to Migrate to Shopify From Another Platform?

Ecommerce replatforming can strike fear into the hearts of many online merchants, but if you are migrating to Shopify, you can rest assured that it’s quite simple and as long as you have the guidance of an expert – you can’t go too far wrong.

But, there are some serious SEO considerations you need to look at. To start, you must have a comprehensive plan before migrating to Shopify which would be best done by a Shopify expert in order to protect your valuable SEO positions. For a successful replatforming eCommerce experience, consider:

301 Redirects. 301 or URL redirects tell old pages and products where the new ones are so you don’t end up with a site full of broken links.

Have an inventory of all the data you wish to move and decide whether you are sticking to what your customers know or doing a complete redesign and upgrade. You want to keep your content as close as possible in terms of structure. Delete nothing unless absolutely necessary. Those old blog posts you think nobody reads could be passing valuable link juice to your product pages.

Content mapping. While migrating to Shopify, make sure your team is using correct content mapping. Making sure all the internal links and asset structure are preserved so your SEO performance remains the same or even better.

If, like most people, you decide you want a redesign on Shopify, the process usually looks like this:

Migrate content from the old platform to a Shopify development store and perform 301 redirects. At this point the domain is private and not indexed by Google.

Set up all the administrative settings and take care of store basics like taxes, shipping, etc.
Undergo a redesign.

Make all your integrations including payment gateways etc. Test everything and process some real transactions.

Then finally – once you’re ready and sure you’re good to go live you can make the required DNS changes to point to Shopify’s server.

If the above looks daunting to you, then you are better off entrusting your replatforming ecommerce process to official Shopify experts.

Migrating to Shopify From Magento

While you might have been forced to learn a bit of programming in Magento, you will be spoiled with all the support that you can get from a hosted site like Shopify.

Migrating to Shopify from Magento is pretty straightforward but it is easier to do with an experienced Shopify expert on migrations from other platforms. Shopify suggest that you do not attempt to do it without the help of qualified Shopify developers and designers so you don’t risk losing your organic Google positions when replatforming ecommerce sites.

There is an app for migrating some content which can help the migration process but people experience mixed reports. We tend to do things in batches via a custom feed or CSV.

Migrating to Shopify from Woocommerce

There are a lot of advantages if you are migrating to Shopify from Woocommerce. Downloading the Woocommerce plugin is free, but you might be surprised that you need to pay for hosting your store as well as continual maintenance (which is absolutely required with WordPress).

Shopify is more upfront with its fees and you can choose to pay every month or buy subscription for a year. Migrating to Shopify from Woocommerce also means that you don’t have to suffer not knowing what to do when a problem crops up. You get 24/7 support from Shopify expert with the small fees that you pay for your plan and migrating to Shopify from Woocommerce will lessen your worries about data security.

Migrating to Shopify from OpenCart

Migrating to Shopify from BigCommerce

Migrating to Shopify from Squarespace

Migrating to Shopify from Wix

Some developers like Wix because it’s an easy platform to set up a website. But, these developers are also the first to suggest migrating to Shopify from Wix if you plan to concentrate more on scaling up your online business. Wix can help create an online store but the ecommerce features are harder to find and manipulate which can get frustrating for a store owner who just wants to get business done. Migrating to Shopify from Wix may may mean more expensive plans, but it also comes with a lot more functionality to get your store up and running with the cheapest plan versus Wix’s most expensive. You are better off hiring a Shopify expert developer to handle migrating to Shopify from Wix because you may need to tweak the CSS codes unlike in Wix.

Migrating to Shopify from Big Cartel

Store owners often look at migrating to Shopify from Big Cartel when they feel that they are ready to grow because Shopify offers the scalability that other ecommerce platforms have a hard time doing. While Big Cartel is pretty much secure, it only has a few developed apps to help it achieve clients’ requirements which means you can’t offer your customers the added flexibility you may want too, or you have to pay for expensive services on top. Migrating to Shopify from Big Cartel solves this problem and gives you better functionality overall. Just remember, it’s always best to migrate to Shopify with the help of Shopify expert to avoid any hiccups.

Migrating to Shopify from Volusion

Volusion is priced lower than Shopify but you do get what you pay for. It’s not that Volusion’s service is bad, it’s just limited, and having limitations in what you can do on your ecommerce platform is not good for business. It also doesn’t help that Volusion has limited bandwidth that you can work with which means that capacity to earn may be severely cut down because each access or browsing to your site means using up data. If you run a sale on Volusion, your sight might crash after a few minutes if you don’t keep tabs on the data bandwidth that has been used up. Why have any of this hassle when you could simply migrate to Shopify and get improved support, functionality, speed and service all round?! Just make sure you’re getting a professional Shopify expert to help you.

Migrating to Shopify from PrestaShop

Prestashop is another one of the open-source ecommerce platforms, but it also requires hosting, which means in addition to everything else, you need to maintain the server at your end. Many PrestaShop users migrate to Shopify because of the number of apps and the support that they get. Yes, PrestaShop does have thousands of apps in their app store but a huge number of them are paid, which means you’re paying more for the additional functionalities for your store that you could be getting in Shopify for free!

Support is better through Shopify expert because they have a published knowledge base unlike in PrestaShop where you need to find answers by yourself. Shopify also offers better customization than most of its competitors.

Conclusion About Moving Platforms to Shopify

Replatforming ecommerce sites can be straightforward or complex. You may just opt for a simple transfer so you can upgrade your site functionalities, or you can do a total design overhaul when migrating to Shopify and replace it with a better one.

Don’t risk your SEO or functionality by trying to do it yourself, you will definitely need a Shopify expert on board to manage the migration properly.

Ready to Migrate to Shopify?

Talk to our team today or start a free 14 day trial with Shopify.

migrating to ShopifyShopify Plus 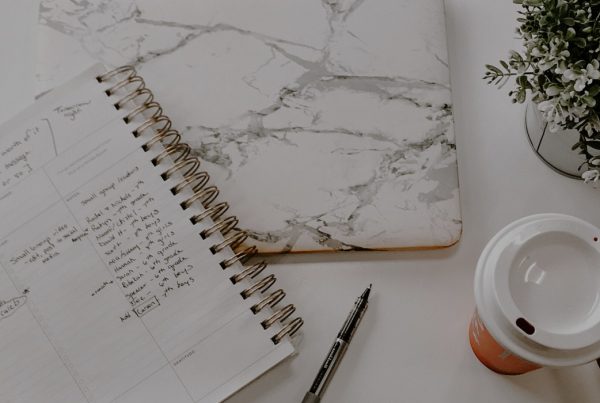 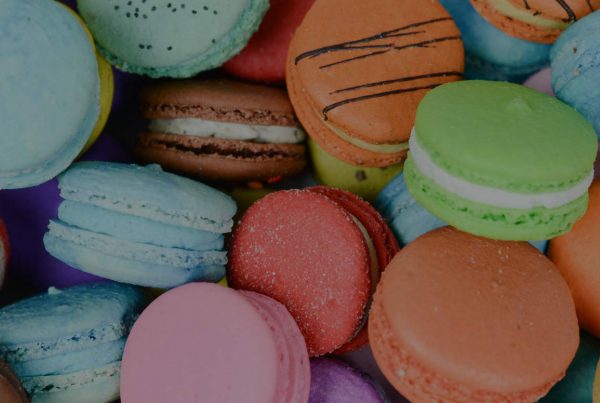 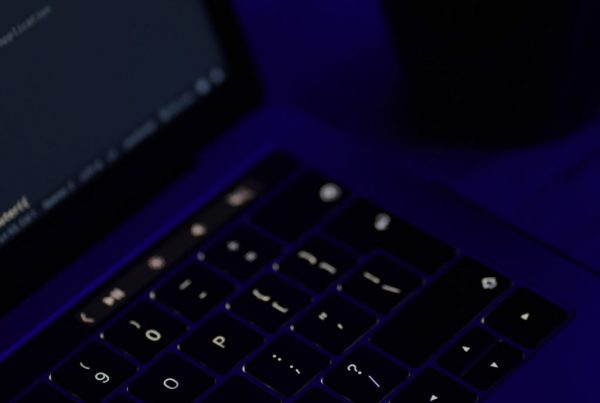