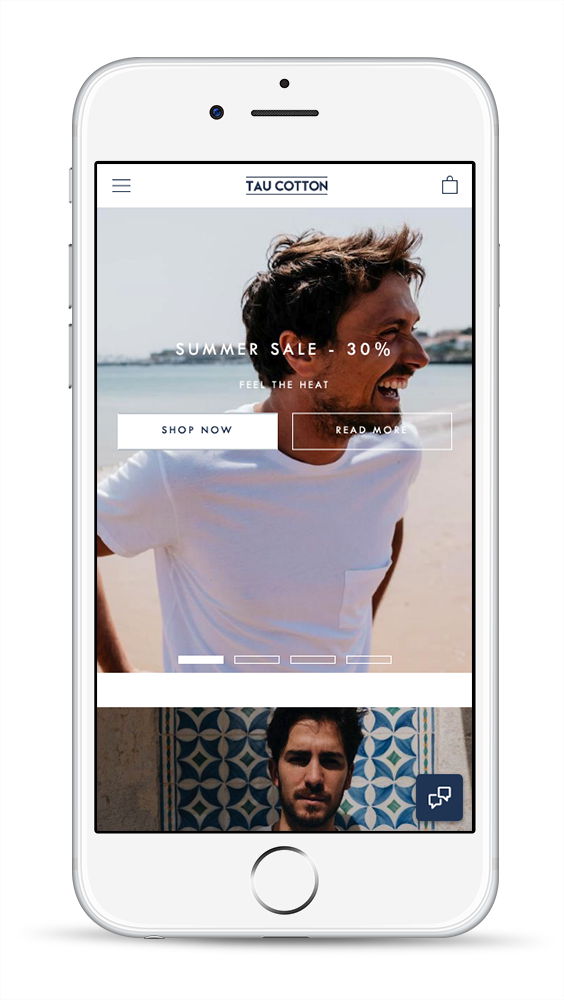 © 2020 Liquify Shopify Agency. Site Owned & Operated by Digital Angels Ltd
Disclosure: where we link to external websites we may use affiliate links if available. If you click through to the website it can sometimes result in a payment or benefit to the site. You will receive the same product or service - we simply refer you to them. We take no responsibility for the content we link to and the content of this website is our opinion.