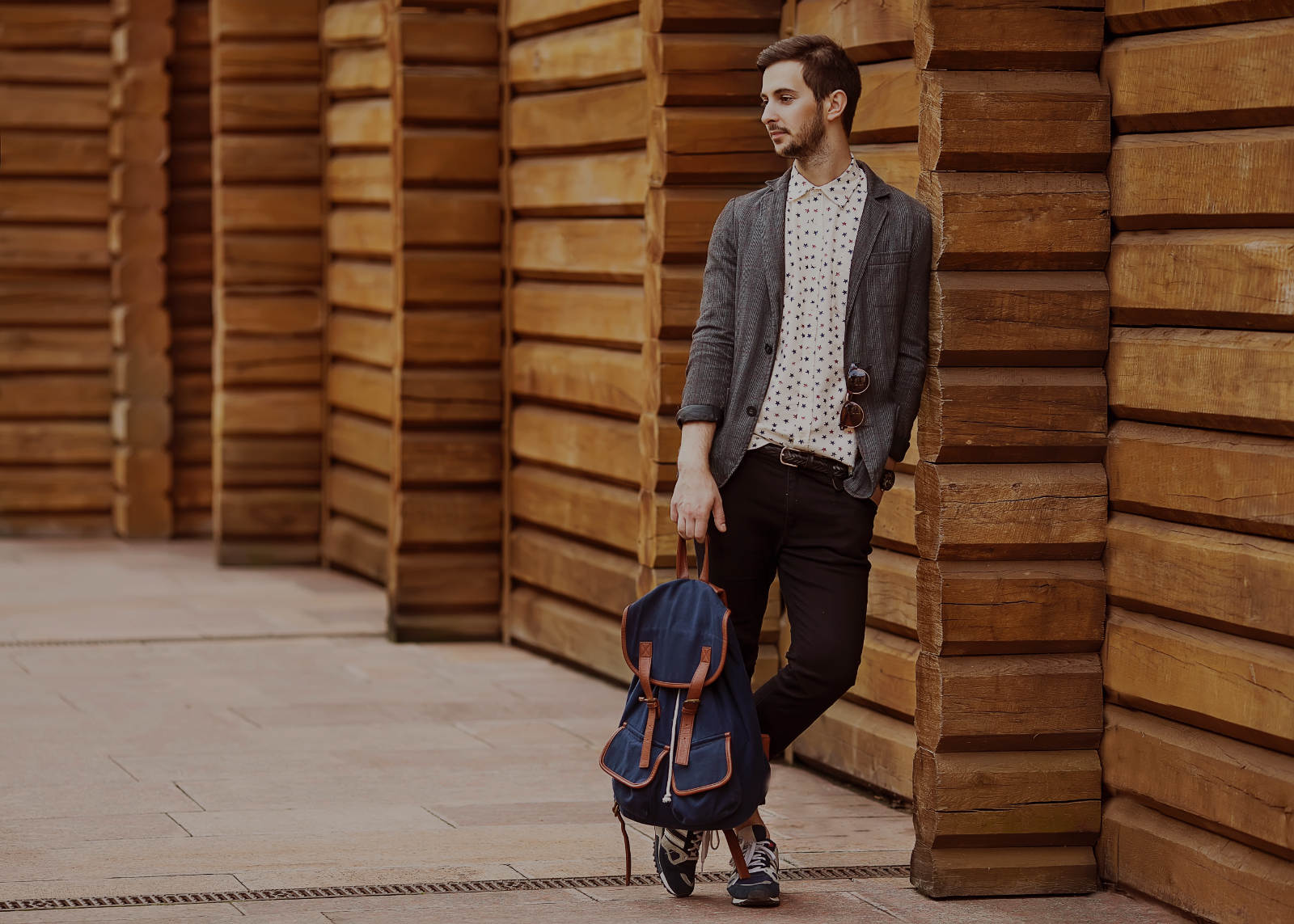 Heard about Shopify Plus but can’t find detailed pricing information for the plan? Asking how much Shopify Plus costs? You’re not the only one. Dozens of people search for Shopify Plus price/cost information every day and most people simply don’t find it. Instead they all end up on the same page on Shopify telling them to get in touch.

Some people are fine with giving their contact details out and others aren’t. This article is for those who are curious about the pricing structure of Shopify Plus but aren’t yet ready to hand over their email address in exchange for it.

Please note – this article gives a detailed overview of Shopify Plus and is quite long. You can also use our Shopify Price Calculator which also includes Shopify Plus pricing/costs. This tool allows you to calculate Shopify Pricing/Costs in an interactive way based on your sales/gateway.

Why Don’t Shopify Publish their Plus Plan Prices

This is what the normal Shopify plans are priced like and as you can see the Plus plan pricing is missing: 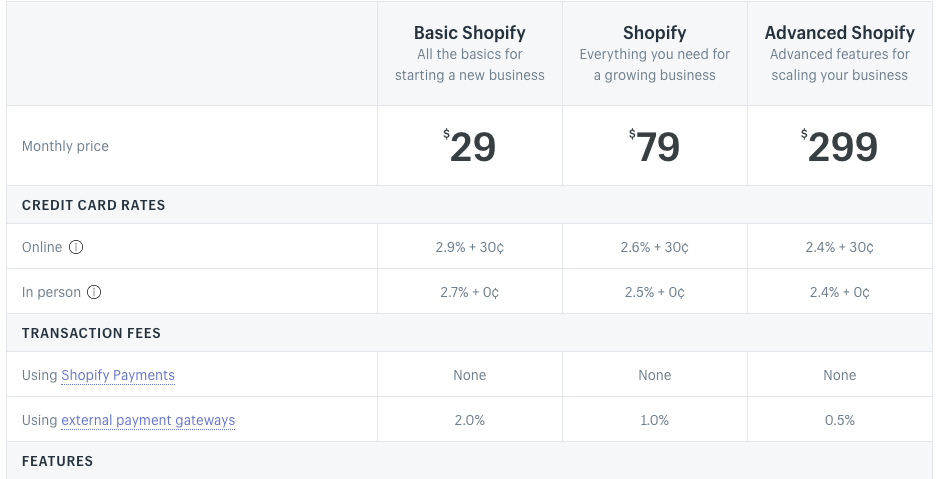 The reason Shopify themselves don’t actually publish Plus fee information like they do for other plans is fourfold:

Update: since writing this article we’ve developed an Interactive Shopify Pricing Calculator which includes pricing for Shopify Plus.

Shopify Plus Pricing was updated in 2017

Note: that this is the pricing structure of Shopify Plus as it is in June 2017 when this article was published. Things may well change in the future – but this is how things are now as of this moment. And since these pricing changes have been phased in during the first half of 2017 we don’t think they will be changing for a good while yet. They should certainly stick into 2018 and 2019 and we’ll try to keep this post updated as any changes come in.

All fees are in US dollars and Shopify will always bill you in that currency – regardless of the currency of your store or plan you have. Whilst this may seem trivial to some – it is an important consideration for businesses outside of the US. (for example after the Brexit vote our UK clients saw their real term costs of using the platform climb by around 20% because of the weak £ vs $. Worth noting for non US based clients.) Those points aside:

Shopify Plus new Price Structure for 2017 (and beyond)

How much will it cost to run a store on Shopify Plus?

Your cost calculation for running a Shopify Plus store will consist of:

1+2+3+4 = your approximate total fee for using Shopify Plus as a platform.

Let’s work through each one to try to get an approximation for your business when using Shopify Plus.

1) Shopify Plus Plan – The Platform Fees

The platform fees of Shopify Plus go to Shopify for the hosting and the software and the support.

The Shopify Plus pricing model is all based on store usage. Usage is a vague term. Shopify Plus uses percentage of monthly sales to calculate your usage of the platform. So usage means sales in this context. The idea is that if you sell more – you use more server and support resources.

(I have a lot of experience with ecommerce clients and can safely say that sales does not equate to platform use or support needs. But this is just the way things are done on Shopify. Deal with it.)

The platform fee is charged at 0.25% of monthly store sales if you are not using Shopify Payments as the payment processor/gateway. This means that you are using one of the many other supported major gateways such as Sage or Braintree.

If you are using Shopify Payments as the gateway then the % of monthly sales is dropped to 0.15%.

Where you are using multiple gateways (e.g. Paypal and Shopify Payments or Sagepay) – then the reduced rate only applies to transactions processed through Shopify Payments.

You will need to sit down with your accountant to talk about the best solution for payment gateway. It will very much depend on your business location and sales volume. You may well have a gateway already. In short – Shopify Payments is a good value option for certain businesses in certain countries if they want a POS. Shopify Payments is not available in all countries and it doesn’t support things like 3d secure which is pretty much essential in some sectors. I would suggest that you get quotes from the main payment gateways which support your specific needs and do a quick cost calculation. Likelihood is that Shopify Payments will not make financial sense unless your volumes are low.

The absolute highest fee you will pay is $40,000 /month – and no Shopify store will ever need to pay more each month for using the platform. That is the highest possible fee regardless of sales.

A few examples of Shopify Plus Platform Fee Pricing:

Jimmy runs a Shopify Plus store and sells $10,000 worth of big drills every month.

Jimmy’s usage calculation would be $25 per month (0.25% of $10,000) assuming he was using any gateway other than Shopify Payments.

But since there is a minimum fee of $2,000 for Shopify Plus – Jimmy would pay that. And to be honest – if Jimmy was selling $10,000 worth of drills every month he would be better off on a lower Shopify Plan unless he was planning on scaling his drill selling business very quickly.

Diamond skinny tea sells $100,000 worth of tea laced with laxatives every month (that isn’t a joke – a real company do this and do very well out of it).

Anyway, bitching aside, their usage calculation for Shopify Plus would be $250/month.

But since there is a minimum fee of $2,000 for Shopify Plus – they would pay that.

With sales in that region this business may well be able to swallow the $2k/month platform fee for using Shopify Plus. Because it is a fantastic ecommerce solution and has some pretty cool features above the other plans.

Their usage calculation for Shopify Plus would be $2,500.

You can immediately see that Shopify Plus is not for small merchants. Even with the benefits Shopify Plus brings – small sales wouldn’t justify the platform fee.

2) Payment Gateway Fees for Shopify Plus

You will need to ask around the various providers for the best rates in your country. Stripe is very competitive at the time of writing.

Almost all stores on Shopify use paid apps regardless of the Shopify plan. This is nothing unique to Shopify Plus – as all Shopify plans have paid apps – but clients moving from other platforms like Magento may scoff at the thought of paying a monthly fee for an app when they are used to fixed prices. Apps extend the core functionality of the platform to cover functionality not everybody needs. Some apps are free and some are paid. The paid apps range in price from a few dollars to a few hundred dollars per month.

Examples of apps include Quickbooks or Sage integration, Mailchimp integration and wholesale pricing. Generally speaking most apps are in the $5-30 bracket. But some niche apps cost a lot more.

Most Shopify Plus stores spend less on apps than a similar store on a lower plan because they often have custom work done to the store and have their own integrations. On average our Shopify Plus clients spend $100-200 per month on apps. The amount you spend on apps will very much depend on your business and needs. If you aren’t sure then I’d budget $200 and be sure that you have a decent and experienced Shopify developer on board when selecting apps (because a few of them are best avoided for higher end sites). 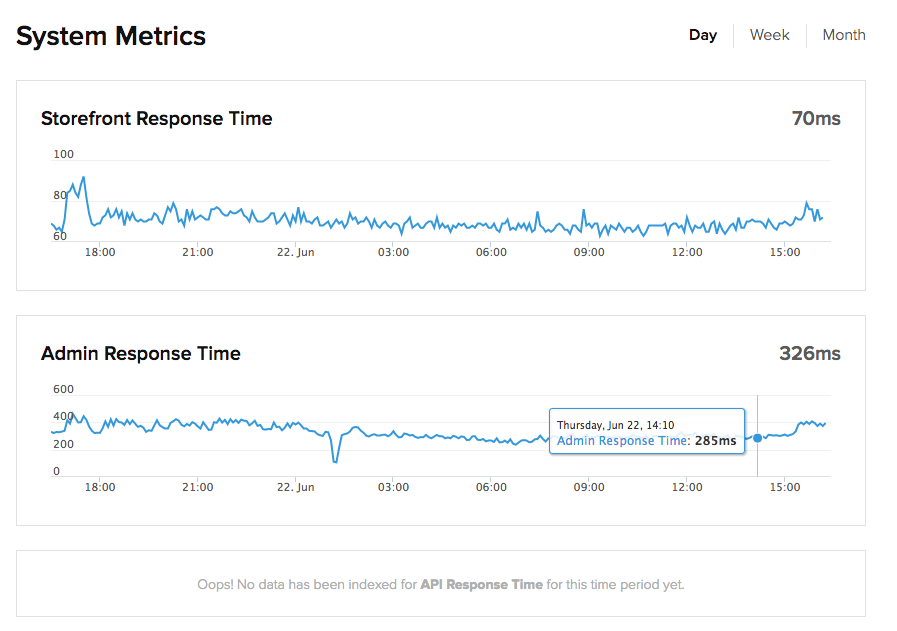 4) Maintenance Fees for Shopify Plus

All ecommerce stores have ongoing maintenance fees including Shopify Plus. In our experience – on average – the maintenance fees of Shopify Plus clients are 1/5th of the fees for maintenance fees on Magento. The simple reason being that you do not need to maintain your own server. Shopify do that for you and offer a 99.99% uptime promise for Plus stores. The core software is updated and maintained by Shopify also and so there’s no need to do security updates or patches.

Is Shopify Plus Good Value

Hopefully I’ve answered this question already. Shopify Plus is the top most Shopify plan and is designed for enterprise class clients. It can absolutely be excellent good value for enterprise businesses who need a robust, low maintenance solution.

But it would be a killer for a small business with low sales. Only you will be able to calculate if it’s a good value plan for your business.

If you’re not sure if Shopify Plus will be the right plan for you financially I’d suggest starting on a lower plan and upgrading when the time is right.

How Much Does Shopify Plus Cost – Review

Shopify Plus Ecommerce Platform – for Enterprise class Merchants & Big Brands
Shopify Plus (sometimes called “Shopify +”” is a hosted and secure ecommerce CMS platform suitable for high volume merchants and big brands.
SHOPIFY PLUS PRICE/COST
Written by: Joe Dempsey
Shopify Plus becomes cheaper for some merchants using Shopify Advanced and with multiple subdomains. It has additional features and API’s. We think Shopify Plus is cheaper than Magento Enterprise and has better features.
4.9 / 5 stars 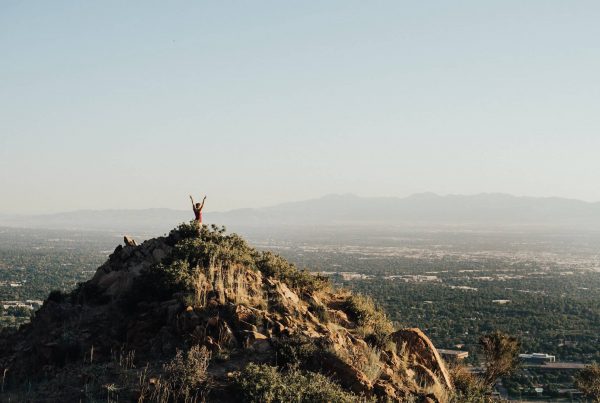 What Are the Top 10 Features of Shopify Plus? 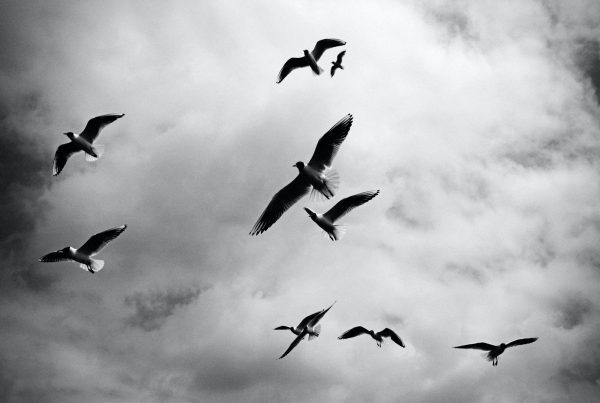 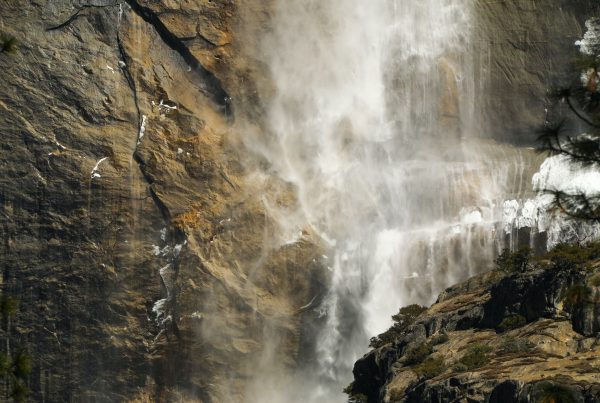