Our Shopify designers specialize in Shopify and are officially recognised Shopify Experts. We design gorgeous ecommerce stores for brands all around the world – big and small.  Pixel perfect every time.  Our data-driven designs always lead to an uplift in conversions and most people agree that we have one of the most impressive Shopify portfolios in the world.

Officially recognized Shopify Partners & Experts since 2014 and a dedicated Shopify agency we have designed hundreds of Shopify stores over the years.  Our Shopify and ecommerce design skills are unparalleled and our experts are routinely hunted down.  We have a reputation for pixel perfects designs & the highest quality in code.  Liquify are one of the best Shopify design teams on the planet.  Just about every large brand that thinks about working with Shopify technology talks with us.

If you’re looking for a Shopify design team to smash the competition you’re in the right place.  From custom Shopify themes to small changes and tweaks our Shopify designers have you covered.

Why Our Shopify Designers

We don’t believe in vague pricing or hidden costs for Shopify design services. Ask us for a quote and we will give you a fixed price for completion along with a deadline or a range price where the scope isn’t clear.  We publish a pricing guide so you can get a feeling for the pricing of our Shopify experts.  We are not cheap.  We are competitive though and our expertise pays for itself many times over.  At the end of the day our designs always convert better.  Some redesigns we’ve done have paid for themselves in a few months due to the uplift in sales.

At Liquify Shopify we’ve helped some Shopify clients achieve 7 figure sales in the first 12 months of trading.  We are growth orientated Shopify experts with the skills to help you nail your market.  Our Shopify designers are business orientated and have the goal to help you increase sales and conversions.

Our Shopify websites are flawless designed across all modern devices including mobile and tablet – giving you better engagement, wider reach and higher conversion rates. 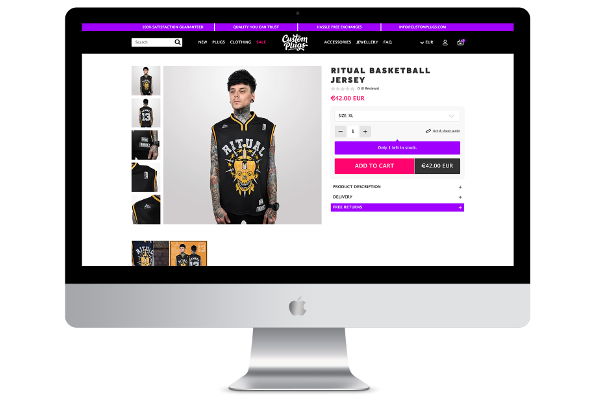 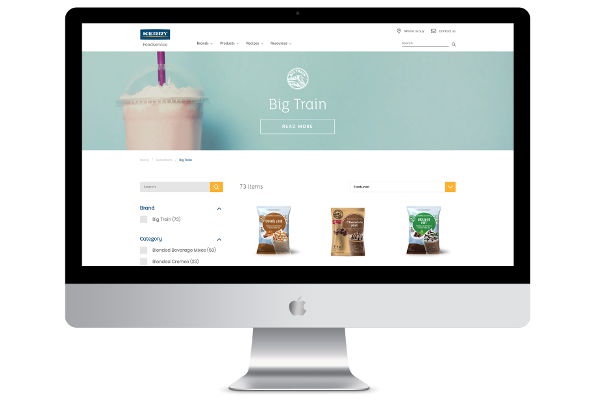 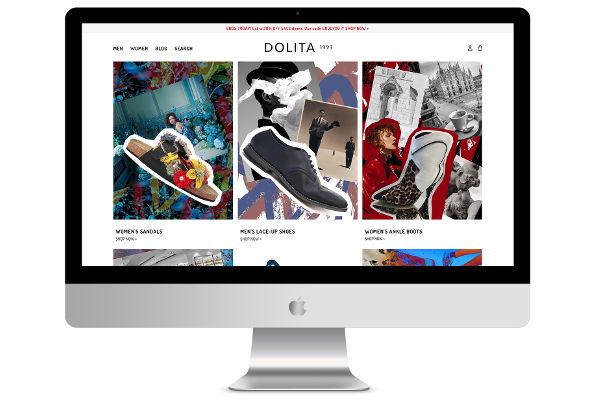 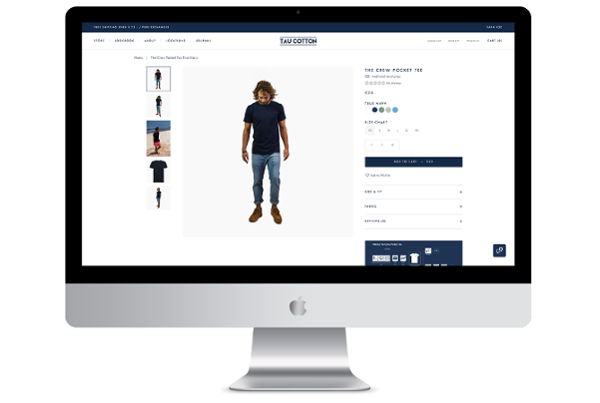 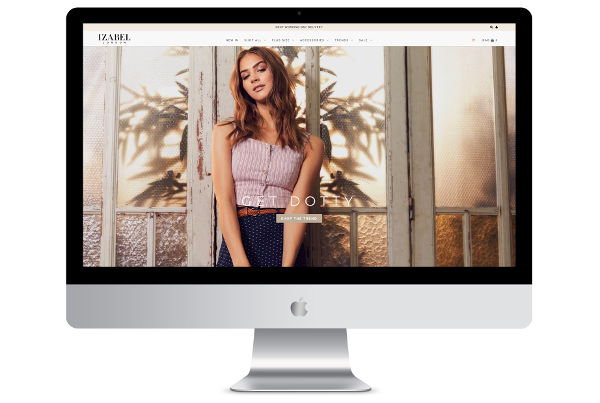 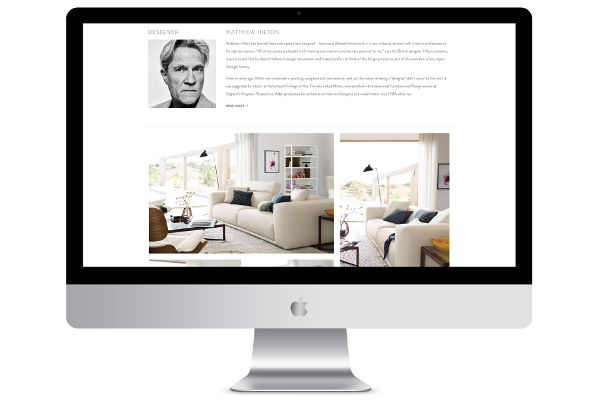 What does a Shopify designer do?

A Shopify designer is an ecommerce designer who specialises in the Shopify platform along with UI/UX and conversion optimisation. As well as data-driven design which we have pioneered.

Shopify has some unique attributes as a platform and it’s important that any designer working on a Shopify store is aware of these. From the customisations possible in the checkout to customer accounts and app integrations and menu limitations.  You designer needs to know Shopify inside.

If your designer has never worked with Shopify before you’ll likely be designing yourself into a corner.  We are routinely confronted with designs which do not cater for the fixed nature of Shopify’s backend.  Functionality is often missing and there is no attention to conversion optimisation.

Our Shopify designers have created hundreds of unique designs for online stores all around the world.  Powering thousands of stores, our code generates hundreds of millions in revenue each year.

Do I need a Shopify designer?

If you need custom features on your Shopify store then yes, you will. And if you want your store to look great you will also. A Shopify designer will be able to take your ideas and concepts and translate them into workable mockups for the website.

How many Shopify designers do you have?

We have 3 Shopify designers currently.

Do you work with Polaris – Shopify’s app design system?

Yes we have worked with Shopify Polaris many times and have built both commercial and private apps using this design system from Shopify.  If you need to use Polaris in your app this is not a problem for us.

What design workflow do your designers use for Shopify?

What do you mean by data driven design?

We have designed and developed stores which generate hundreds of millions of dollars in revenue. In doing that work we have split tested a lot of designs and learned a lot from data. Some designs always convert better than others. Sometimes we’re not sure which will convert better – in which case further split testing is needed to optimise the design. Data driven design is all about using data – to make a higher converting store.

At Liquify we are able to put our opinions aside and let the data make the decisions for design. We do this because it helps you sell more products. If you’re interested in discussing data-driven design in more detail then please contact us.  You will be amazed what insights data gives us.

Can I see some examples of design work?

Of course!  Please view our portfolio for recent work.

Note that due to legal contracts we are not able to share all the work we do.  It is done under a white label agreement.